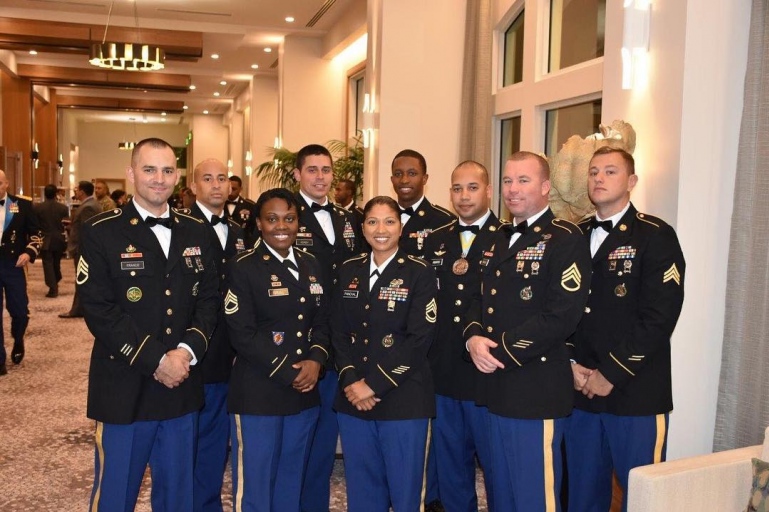 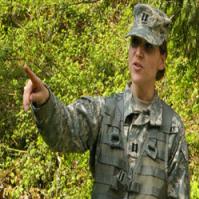 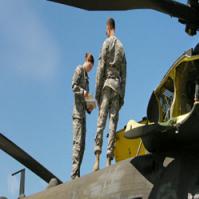 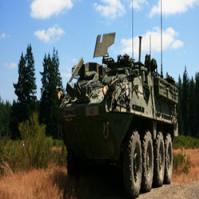 THE STRONGEST FORCE IN THE WORLD

The U.S. Army is made up of the most dedicated, most respected Soldiers in the world. These Soldiers protect America’s freedoms while serving at home and abroad, and they are always prepared to defend the nation in times of need.

A U.S. Army Soldier is the embodiment of physical and mental strength. As a Soldier, you will be prepared to serve whenever and wherever you are needed.

Want to experience life on an actual Army base? Take the goarmy.com virtual tour, which will give you a first-person view of the locations you will visit every day as a Soldier on post.

FROM THE REVOLUTIONARY WAR TO TODAY
From the first skirmishes at Lexington and Concord to the Civil War to the liberation of Nazi-controlled Europe, American Soldiers are celebrated for their vigor and bravery in combat.
Revolutionary War

AN ARMY FOR FREEDOM
On 14 June 1775, The Second Continental Congress formed the Continental Army as a means for the 13 unified American colonies to fight the forces of Britain. George Washington was unanimously elected Commander-In-Chief of the fledgling Army, and he would lead the colonies to victory and independence.

Lewis and Clark
LEWIS AND CLARK TO THE WAR OF 1812
Following the acquisition of the Louisiana territories in 1804, Army Officers Capt. Meriwether Lewis and Lt. William Clark lead an expedition into the western frontier. Lewis and Clark arrived at the Pacific Ocean about two years later.

In 1812, still suffering under British-enforced trade restrictions and other unsettled disputes from the American Revolution, the United States declared war on Britain for the second time. The war was a back and forth struggle that is perhaps most notable for the shelling of Baltimore harbor, which became Francis Scott Key’s inspiration for the Star Spangled Banner.

Civil War
THE CIVIL WAR
In 1860, after a long-standing dispute over states’ rights to allow their citizens to own slaves, southern states began seceding from the Union. The war that followed would become one of the most important conflicts in American history. During the secession, almost one-third of regular Army Officers resigned to join the Confederacy, and more than three million American Soldiers would serve by the time the war ended in 1865.
Easy Company

THE WORLD WARS
As the United States rebuilt in the aftermath of the Civil War, total Army strength grew relatively slowly until the mid 1900s. The World War I era saw the creation of several important Army branches, including the Veterinarian Corps, the Chemical Corps, and the Aviation Section within the Army Signal Corps, the precursor to the Air Force.


World War II led to several more milestones in Army history, including the creation of the Office of Strategic Services, which became the CIA, and Franklin Delano Roosevelt's introduction of the G.I. Bill. Two years after the war, the Army established the Medical Service Corps, later renamed the Army Medical Department (AMEDD).
Bradley Fighting Vehicle

AFTER WORLD WAR II
Following World War II, the United States entered a standoff period with Soviet Russia, known as the Cold War, leading to conflicts in Korea and Vietnam. During the 1980’s, the Army began to reorganize to focus on training and technology. By the end of the decade, the Pentagon introduced plans to reduce total Army strength. In 1989, the fall of the Berlin Wall signaled the end to the Cold War.

In 1991, American and allied forces responded to Saddam Hussein’s invasion of Kuwait. The ground campaign lasted just 100 hours before a ceasefire was declared. After the attacks of September 11, 2001, American and coalition forces would again enter into a conflict in the Middle East against terrorist forces in Iraq and Afghanistan.

Today, the Army is made up of more than 700,000 Soldiers, including active duty and Army Reserve personnel.

Army Soldiers fill many roles. They are doctors, lawyers, and engineers; they are electricians, computer programmers and helicopter pilots; they are police officers, logistics experts and civil affairs representatives. The Army’s constant need for a diverse range of individual Soldiers, each with his or her own expertise is what sets it apart from other military branches.