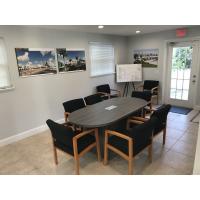 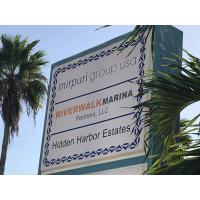 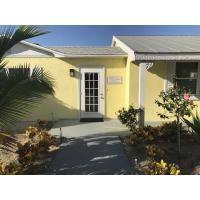 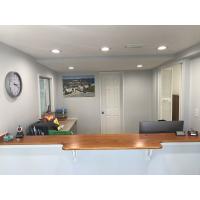 Mirpuri Real Estate Holding's managing developer, Harry Mirpuri, has set up a new headquarters in Indialantic where he is spearheading nearly $50 million in commercial, hotel and housing projects within 2.5 miles of Downtown Eau Gallie.

Within five years, he hopes to finish Hidden Harbor Estates and his other, higher-profile venture: redevelopment of the former Intracoastal Marina/Shooters/Coral Bay Restaurant property on U.S. 1. That's where he plans to build a seven-story resort hotel with a rooftop bar — atop two or three parking levels alongside restaurants and a 141-slip marina.

"We really want to make this a real destination within the marketplace, knowing there's a demand for it. This is a key component of any major metropolitan environment. I think the city of Melbourne has been kind of missing that," Mirpuri said, gesturing at an artist's rendering of the proposed "Riverwalk Marina" in the conference room at his Indialantic office.

"We want it to thrive. We want it to have a sense of vibrancy as well. Thinking about how much opportunity there is (between) these causeways, and the amount of traffic that goes up and down, this is really the only destination," Mirpuri said.